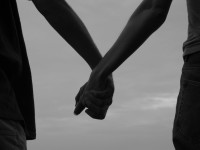 I SMSed her from the car, she’s one of the mothers from my son’s kindergarten and she was diagnosed with cancer 3 months after her son was born (bloody Hodgkin Lymphoma!).

A stunning long legged blond with a huge heart. And that was before I knew how huge it really is.
She arrived within the hour and I asked everyone, except for my man, to leave us alone to talk.
You need to see this woman in order to understand just how much she resembles an angel… tall, aristocratic and noble looking, with the most understanding eyes you’ll ever see and clever words that have obviously been very carefully screened and chosen.

Her words meant so much and her encouragement was the most encouraging because she had been there, she really knew and she was so very real. I felt like we were dancing, with her taking two steps forward and one step back worried that maybe she had said too much…
But I wanted to know EVERYTHING!

She asked what scared me the most… I looked up at the ceiling hoping that if I cancelled out gravity the tears won’t be able to stream out – It didn’t work.
I swallowed hard and said: “of being bald, of losing my femininity, of the scars…”
“Funny” she said, “I have heard that with Breast Cancer, women are usually more scared of these things than the illness itself.”

We went through every detail, how to create a wig that looks exactly like your natural hair and how you part with it at the end of the process, the difference between a full versus a partial vasectomy, what happens to the nipples, what is Chemo exactly and radiation, what are the side effects… I wanted to know everything and I drank in her every word. And each word calmed me and terrified me in the same measure.

I couldn’t have asked for a better Cancer friend, amazing how much strength and tenderness you can meet in one person.
(She promised that by the end of the process, I would have some of that too…)
Other than all the gory details, she also spoke to me about the spiritual and emotional process, that it was terrible, but not as terrible as it looked from the outside. She said I would come out the other end a better, stronger person and that most important throughout the process, is positive thinking.
“You are about to start a war and you WILL win because you have an army of soldiers and super powers on your side. But, it is a war and so there will be several battles and if you fall you have people who will help you get back up…”

A moment before she left I received a huge bouquet of flowers from another girlfriend who promised she would be there for me… and my sister walked in with lunch for exactly 5 people…
I knew she was right, I had no choice, I will go into batter and I will fight – I have my army and with it I will win! Difficult as it may be… 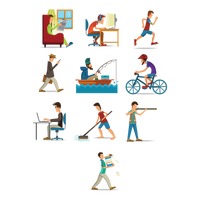 Six Activities to Pass the Time During Chemo 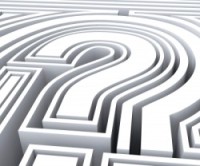 How do you even begin to understand…? 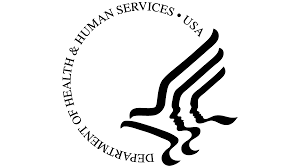 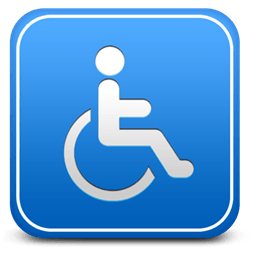 Qualifying for Disability With Breast Cancer 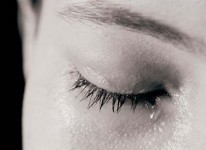 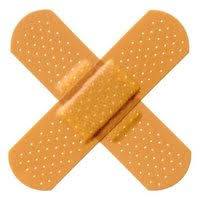 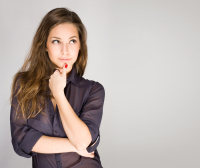 Should You Use a Nipple Prosthetic? 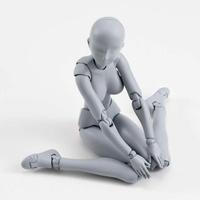 No products in the cart.

We use cookies to ensure that we give you the best experience on our website. If you continue to use this site we will assume that you are happy with it. OK